The meaning of Chanukah isn’t just about the re-dedication of the Temple in Jerusalem, or the story of the Maccabean revolt, or how one days’ worth of oil burned not only for one day but eight.

It’s not even about how to spell Hanukkah or Chanukah, which is always a heated debate in some circles. Finally, it is not about Adam Sandler’s Chanukah Song, which by the way ain’t too shabby!

In our house, Chanukah is about spending time together with my wife and kids, even though they seem to vanish to spend time with their friends soon after dinner is over.

Now that my girls are 21 and 18, I know that the amount of time they will be home for the holiday, becomes less and less. The only positive aspect of Covid-19, is that both Isabel and Haley are still living at home.

A big part of me wishes that they move on with their lives, but a bigger part of me is truly enjoying having them in the house (healthy and safe). I guess that’s the greatest Hanukkah gift one could ever ask for.

Obviously, we light the candles for each of the eight nights, and we have both Isabel and Haley say the prayers while lighting the candles.

On the first night we celebrate by having an amazing meal that is centered on Brisket and Latkes. I can tell you the Latkes signify the oil that lasted eight nights: we fry the potato pancakes in, and then serve with sour cream and apple sauce. Brisket is just one of those dishes we serve at many holiday meals. It’s a tradition, and sometimes traditions have no reason, but they are our traditions. 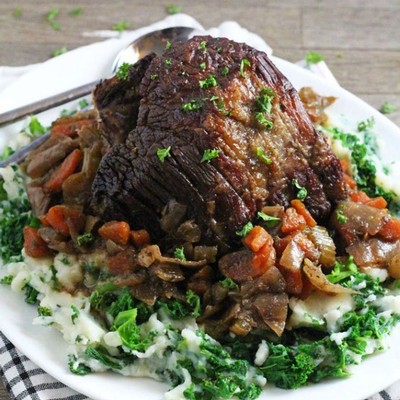 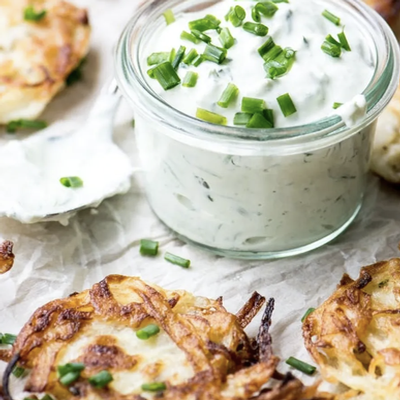 One tradition I started when the kids were much younger is to read at least one or two different short Chanukah themed stories such as The Magic Dreidels, or the Hanukkah Bear Story in which Bubba Brayna has Latkes with a bear but thinks it’s her Rabbi!

During the reading of these stories I use different voices for each character or the narrator. Then of course we play dreidel (a spinning top) for Chanukah Gelt (chocolate gold coins). 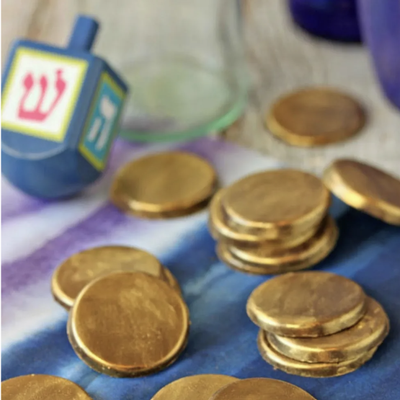 Usually, on the 4th night, we celebrate by going to our neighbors’ home, where we light the candles, exchange gifts, and yes once again, we have brisket and a bonus chicken dish. Yes, we have Latkes (once again served with sour cream and apple sauce) and on this night we add a noodle Kugel.

Now I know during all these traditions, I didn’t once mention wine. That should go without saying! 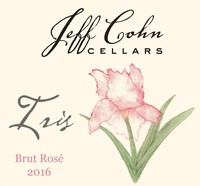 On December 10th I invite you to light your own candle to for the beginning of the Festival of Lights. Be sure to share your favorite bottle of my wine with your family so we can all celebrate together!