Ron, one of our Florida wine club members and "BBQ guy" shares his 18-hour pork shoulder recipe & suggested wine pairings. The other day, he shared some tasty photos with us and well, we just has to ask for the recipe, ahem — technique! You'll need a smoker and here's the secret to making a delicious pork shoulder to pair with your Jeff Cohn wine. YUM!

According to Ron, "there isn’t a whole lot of recipe ingredients as it’s mostly in the method so here goes". 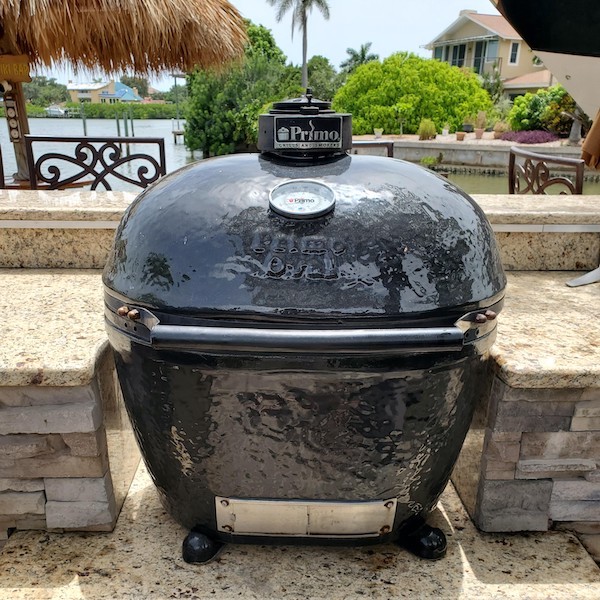 Cook Time for This Cook 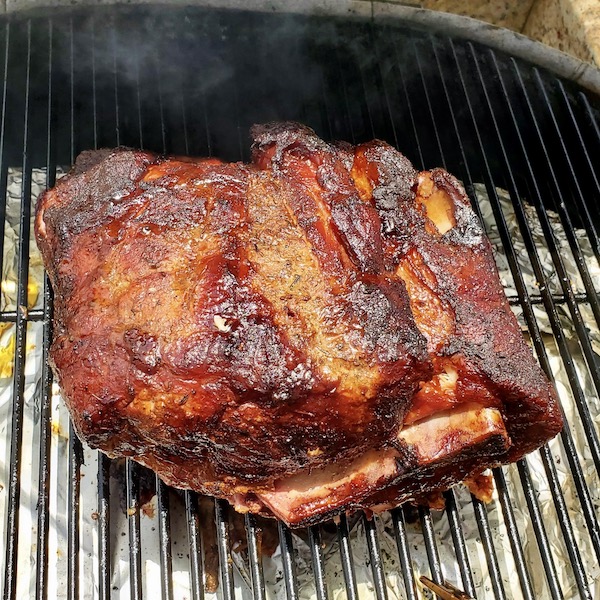 I like to pull in bite size chunks and include some bark. Not a fan of the "shredded wheat" type of pull you see at some BBQ buffets, meat needs texture in my opinion but everyone has a favorite LOL.

The wine served with the pulled pork was Jeff Cohn’s 2014 Sweetwater Springs Vineyard Zinfandel. Not showing any age, very impressive and paired well. The 2014 is sold out, 2015 -11 bottles left! 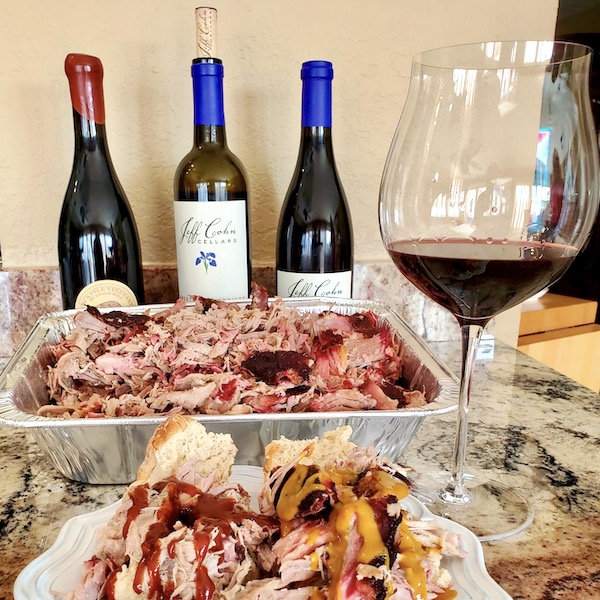 Also pictured, the 2014 Buffalo Hill and 2015 So Serine. Those were opened over the weekend during our quarantined pork fest.

🍷 WOW! Ron and Sherry are making the most of it in Florida! A top-notch effort. We love your elegant stemware to boot — thanks for sharing!